Getting to the Theatre | 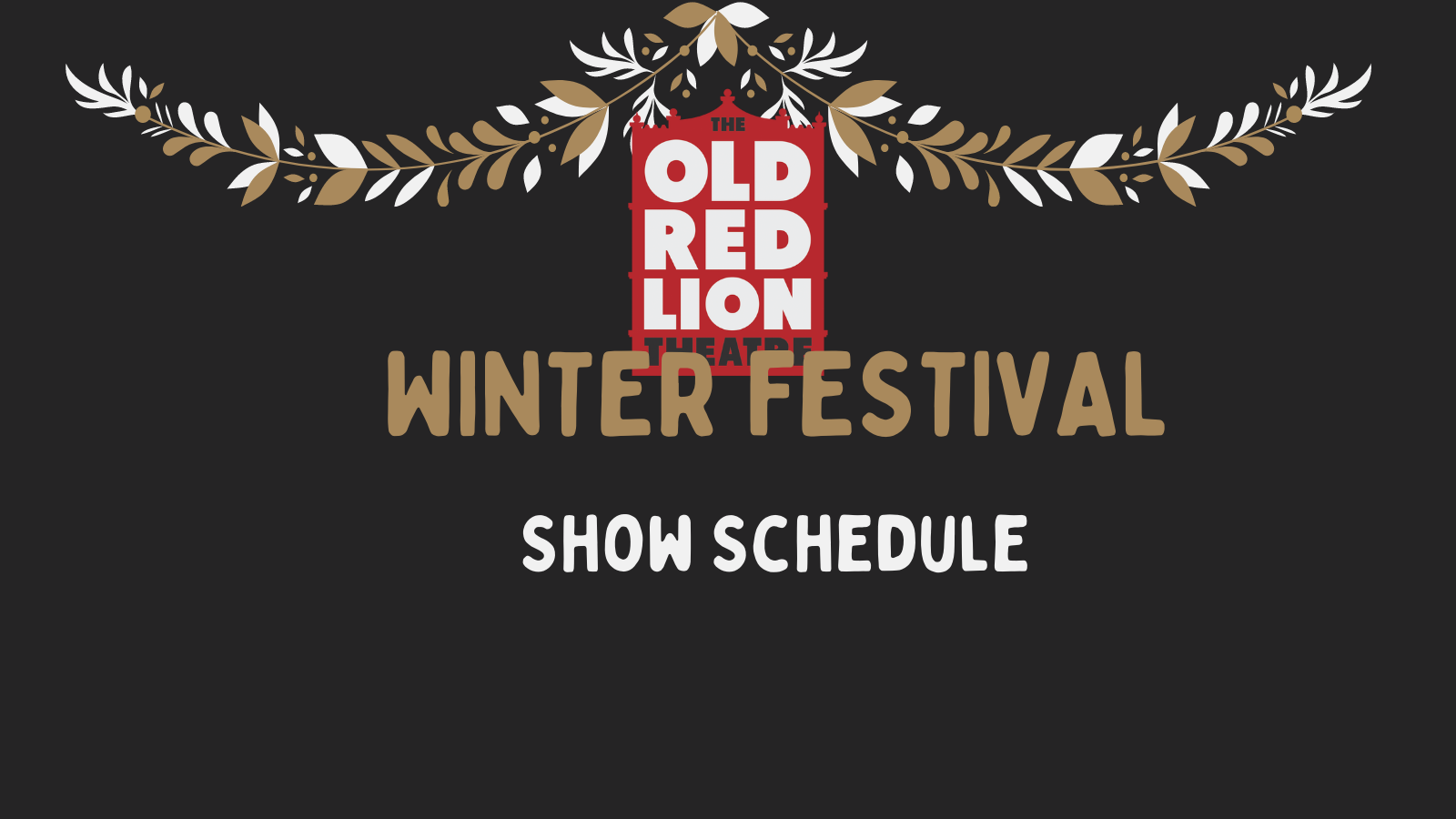 Shades of Pemberley / Black Girls Love Jane Austen Too is inspired by memories of the actor Sybille   Wehrli’s teenage years and her journey from Cameroon to the suburbs of Paris. Revealed through the     character of Blanche and her budding obsession with Jane Austen.

Shades of Pemberley /Black Girls Love Jane Austen Too explores what it is like for a migrant family     to become fractured through migration, often permanently, as a mother makes the heart-breaking     decision to leave a child behind and move to another continent to provide for her family.

Blanche begins to escape her loneliness and journeys in her imagination to the world of cossetted,       corseted, 18th century England.  Through the works of Jane Austen, a new world is brought to life. The   films of Austen’s novels and eventually the novels themselves are devoured by Blanche daily as her   appetite for all things Austen grows.

Gossip and romantic disappointments, alongside the triumphs of dispossessed young women of noble   birth, resonate deeply with the disaffected Blanche. She finds a portal to a place where she can leave   behind the routine of day to day living as a stateless child. A life that has become the thief of her    imagination and spirit. She begins to lose herself in a world created by Jane Austen where her own   imagination lays the foundation for her aspirations to be made flesh.

The performer Sybille Wehrli brings Blanche and all the characters along her journey to life, with humour and   pathos in equal measures. Accompanied by the live musical performance of the score by Fergus  Cahillane (Anúna, M’ANAM).

Content warning: Scenes of violence and one scene involving horror.